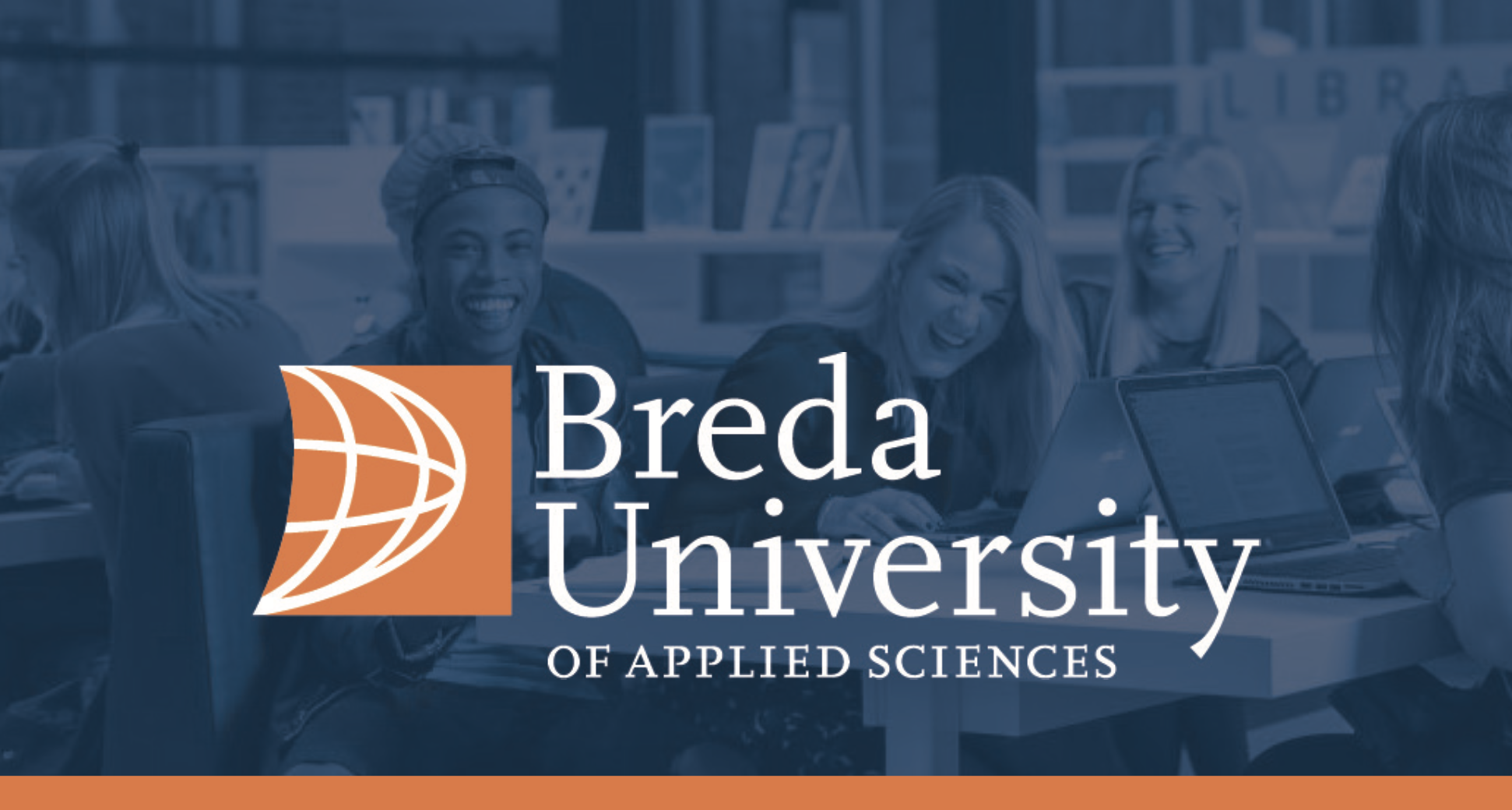 As a proud alumnus of the Academy of Hotel managent at Breda University, these holidays I serve you an excellent and festive beer: La Trappe Isid’or. Below I will tell you all about this great beer. 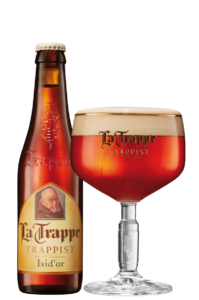 La Trappe is one of the twelve trappist brewery’s in the world, one of only two in the Netherlands. A trappist brewery is a special kind of brewery, since it it brewed by the monks of the Order of Cistercians of the Strict Observance. One of the stricter orders within the Catholic church. These brewery have strict rules to follow: They only work to earn money for their own living. When making a profit, it is used for social projects to support the community or other Cistercian Monasteries. Secondly they have to brew the beer within the walls of their own monastery. Third, they have to brew the beer themselves. Yes, they do have staff, but the monks are the decision makers within the brewery.

The beer that you found in the box, is called after friar Isid’or. He was the first brewer of trappist brewery the ‘Koningshoeven’, the official name of the brewery of La Trappe. The beer was first brewed in 2009, to celebrate the 125 years of existence of the brewery. Due to it’s great success it became a standard beer in the portfolio of the brewery. All profits of this beer will be donated to the Monks in Uganda, whom are situated in two monasteries in Butende and Victoria.

The perfect serve for this beer consists out of three elements, which are described below.

“Beer is just like wine, but better!” – Rob van Ginneken

Every beer had it’s own perfect serving temperature. A temperature at which all flavours and aroma’s are in perfect harmony. This beer is enjoyed best around 10 degrees celsius. Some even like it best when served at 14 degrees or higher. When served too cold, all delicate aroma’s will get lost and you will taste a lot less. I advise you to keep this beer refrigerated and get it out of your fridge an hour before serving.

Glassware is of huge influence how you will experience all flavors and aroma’s. Best is glass which ‘captures’ aromas, such as your favourite red-wine glasses or a glass with a similar shape.

Last, but certainly not least: this beer is best enjoyed with your loved ones. Make sure you enjoy this beer with you life-parner of best friend(s) of relative(s). Devide the beer evenly over the glasses. It is great to enjoy it with the yeast which is used for bottle fermentation, it gives the beer extra complexity and is very healthy due to its vitamin B(eer)!

As a beersommelier & Burgundian, I love something to eat with my beer. Great combinations are not that difficult, and I love to help you along. Actually, the BUas helped you along already with the content of the box.

Making food & beer combinations at first sight seems rather difficult, but with this box you have the perfect tools to start experimenting. La Trappe Isid’or has ‘a bit of everything’. It has a great complex sweetness of the malt, but is not too sweet. It has nice malty flavours that remind you of sweet, freshly baked bread. But it also has its divine fruitiness and due to the CO2 it is still quite refreshing. With only 7,5% alcohol, it is a perfect beer so start tasting it with the cheese platter in your box. But also the sausages will work along great. Be carefull with too much herbs, these will likely overpower the beer. Enjoy a great sip of your beer, fully indulging yourself in the aroma’s and flavours. Then take a bite of one of the cheeses, follow by another sip of the beer. Experience how the flavours of both products influence each other.

Are you a bit more adventurous and do you dare to serve this beer with your diner (I applaud this greatly!), I will recommend you to combine it with raw meat, such as carpaccio, or with meat that has been fried in butter. Also light meat such as chicken will work great when served with a sweet, fruity sauce. This beer also goes great with grilled vegetables such as green asparagus, mildly spiced and grilled eggplant or cauliflower. Also dishes with mushrooms will combine fine with this beer, as long as it is not used in a very complex stew or heavily spiced dishes. 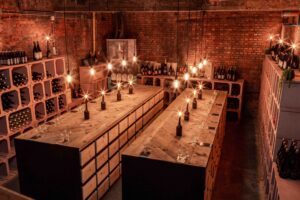 La Trappe Isid’or is also a great beer for aging. When storing it for several years, under the right conditions, its character will develop even more complex. Aging is something I focus on with the Burgundian Beercellar, in the city center of Breda, under the Foodhall in the Reigerstraat. Not only Isid’or is great for aging, but also the La Trappe Quadrupel and many other, dark and complex beers. When you decide to not enjoy this beer right away, make sure you store it under the right conditions, Would you like to experience aged beer first? Have a look at the calendar to find a tasting to join.

Do you want me to keep you updated about events and other news of the Bourgondische Bierkelder? Fill out the form below and subscribe to our newsletter.

I wish you Burgundian Holidays and a great 2021! 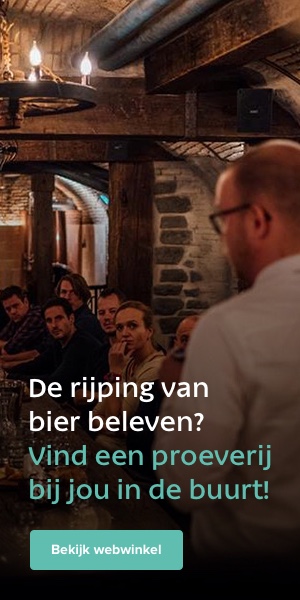